In December 2019, 2 years ago, the International Institute of Gastronomy, Culture, Arts and Tourism declared Menorca a European Region of Gastronomy for the year 2022. On the brink of this most prestigious event, let's take a look at Alaior's gastronomic contributions to Menorcan cuisine... and also on an international level.

For those who prefer savoury food 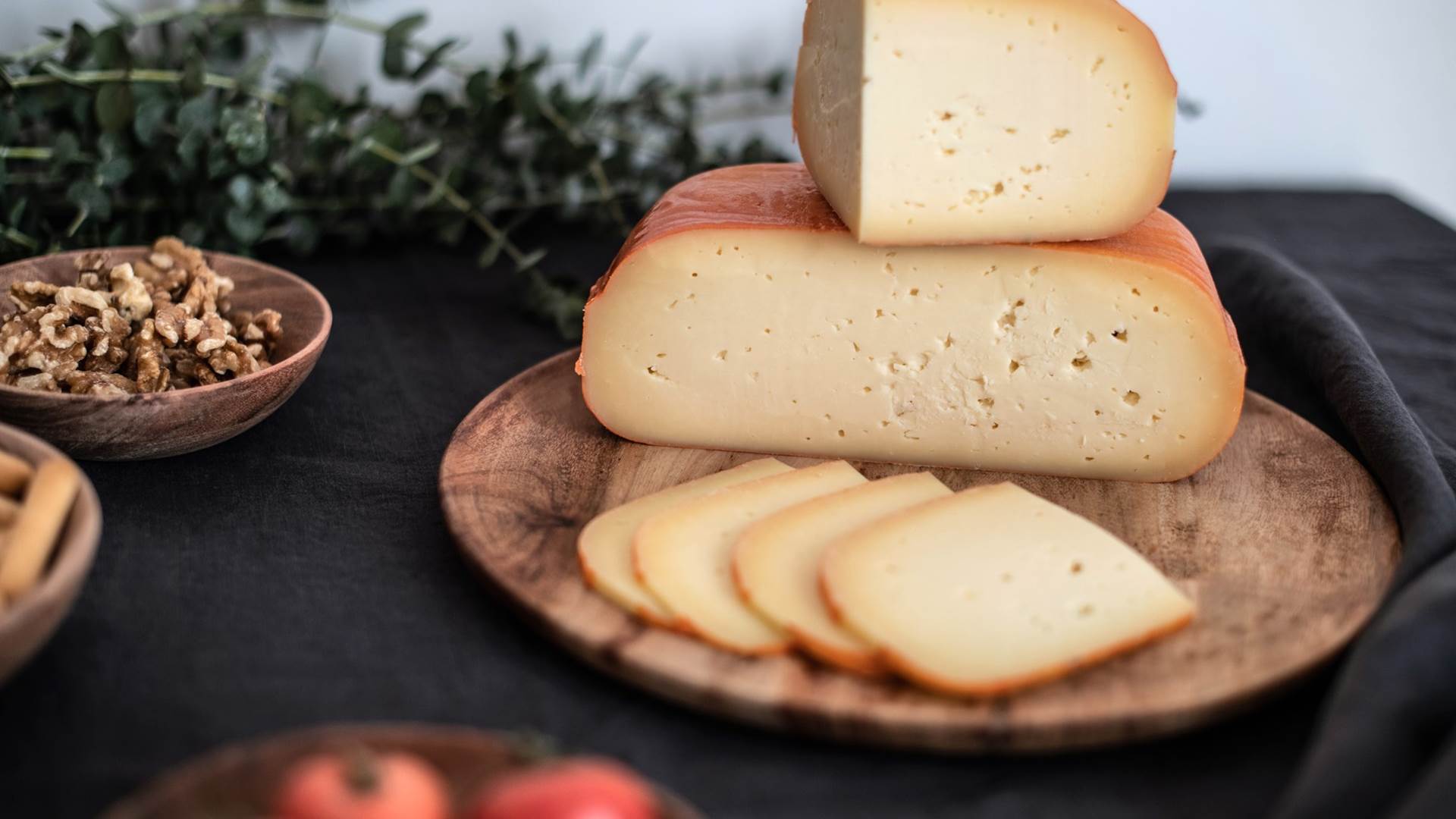 If you take a stroll around the Alaior industrial estate, you will find some of the island's main points of dairy production. In fact, all the milk that is collected from Menorca's farms on a daily basis eventually arrives at our industrial estate's facilities. It is either pasteurised and treated as milk, or turned into one of the most iconic symbols of Menorcan gastronomy: cheese.

Alaior boasts the production of the largest quantity of cheese with the denomination of Mahón-Menorca, known for its characteristic square shape and striking orange hue. But this is not the only cheese produced here. However, although more and more farms are making their own cheeses, most of the pieces with a characteristic salty flavour come from Alaior.

Sobrassada sausage is also produced in the district, another star product and easy to take home as a tasty reminder of Menorca. But it is in confectionery that Alaior excels over the rest of the towns on the island.

And for those with a sweet tooth 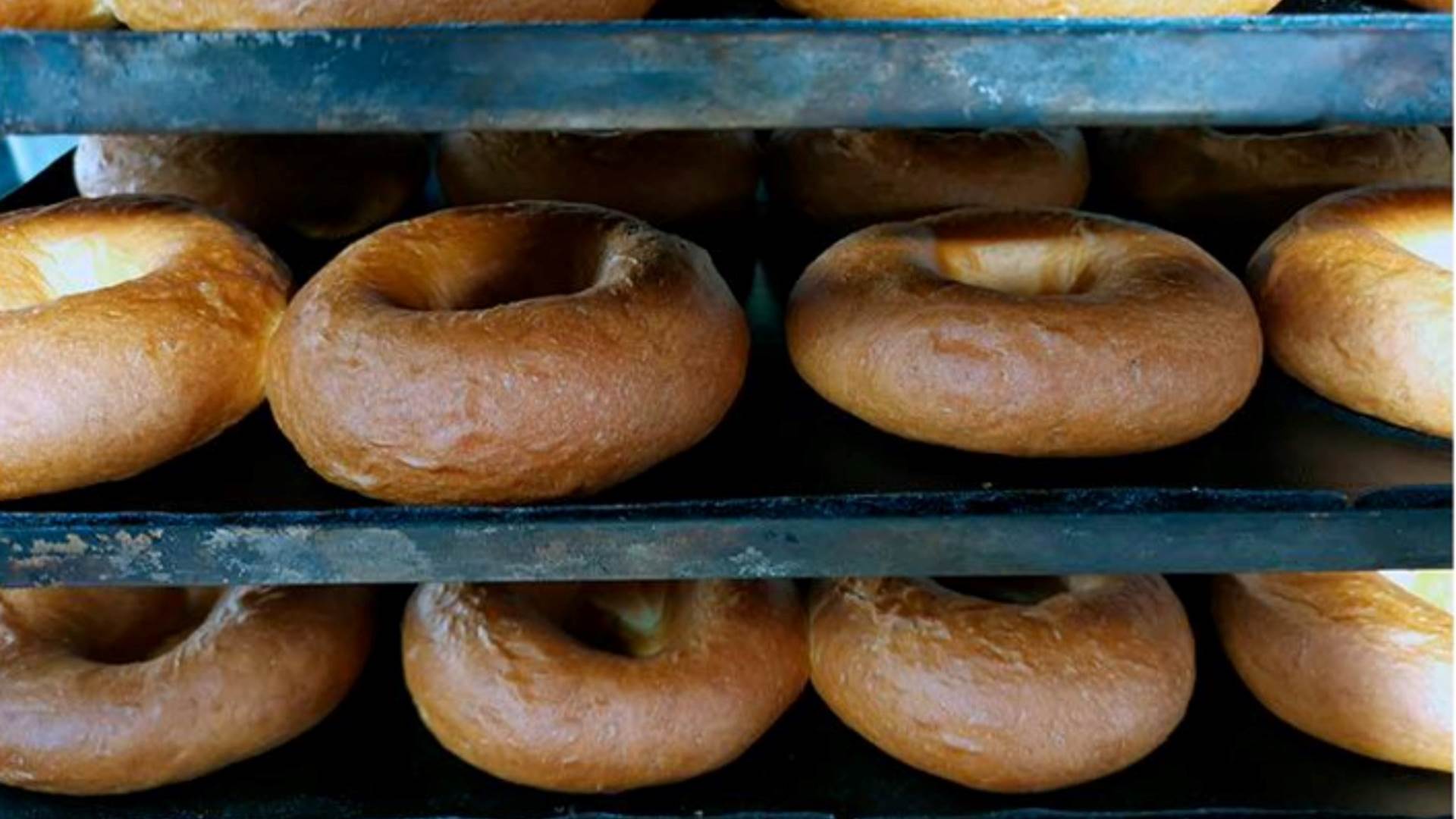 We’re sure that you have often seen - and not just in Menorca – the famous La Menorquina logo. This brand’s ice creams, as the name indicates, originated on the island, becoming very popular among the people of Alaior in the middle of the last century thanks to their creator Fernando Sintes.

For most people from Alaior of a certain age, the name Fernando Sintes goes hand in hand with afternoons of savouring confectionery that combined ice pops with ice creams. This baker, who managed to delight so many Menorcan palates, spread his wings and succeeded in setting up one of the most important ice cream exporting companies in the country. Sintes' own creation, the famous 57, continues to delight those with a sweet tooth.

Trained as a confectioner, he also created other typical sweet specialities in the town, such as cream eclairs. 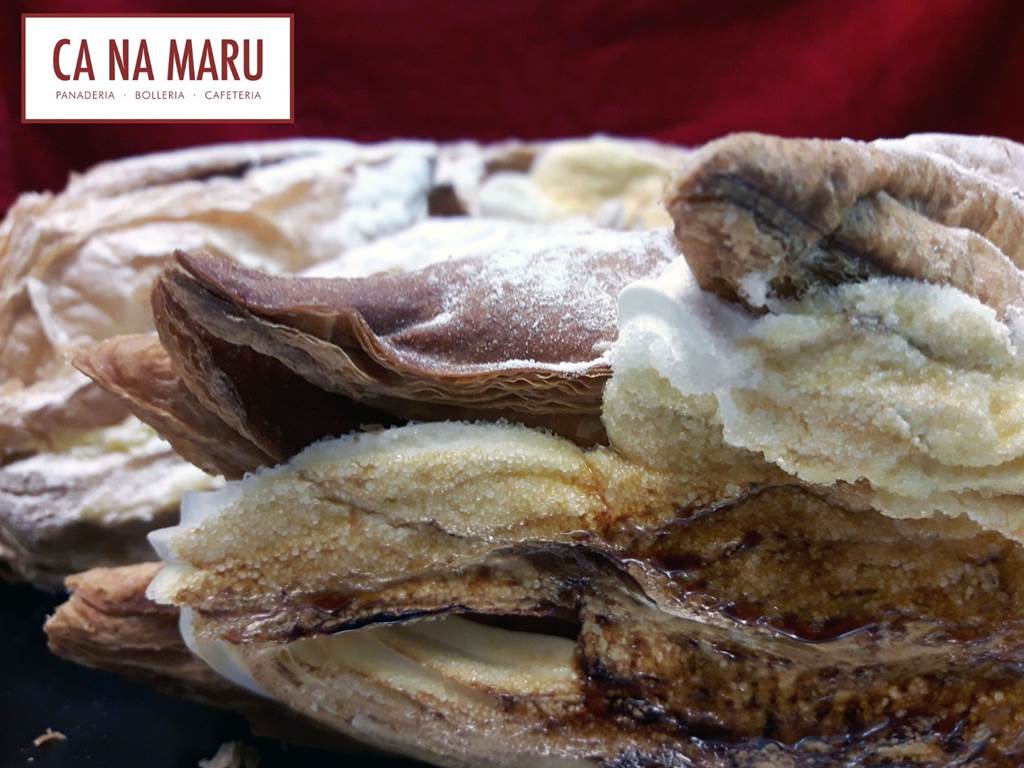 Alaior’s range of confectionery and cakes is a true paradise. So we suggest that you definitely try desserts like galetes marrons, coca bamba, the so-called “banyes”, which are pastries filled to the edges with meringue; or sultanes, another of Sintes’ mouth-watering inventions that is made from coconut and toasted meringue.

There’s no doubt that, with Menorca being declared a European Region of Gastronomy, Alaior has left a true mark when it comes to confectionery.