The subsoil of Menorca hides some of the most impressive places on the island. Especially on its coast, where the erosion of both sea and wind has perforated the rock into the most extraordinary shapes. Human activity has also altered the landscape, creating cavities that have been put to the most diverse uses.

This is no exception within the district of Alaior. And we happen to have some of the most famous caves on the island here too. Why not join us in this hidden underground territory? 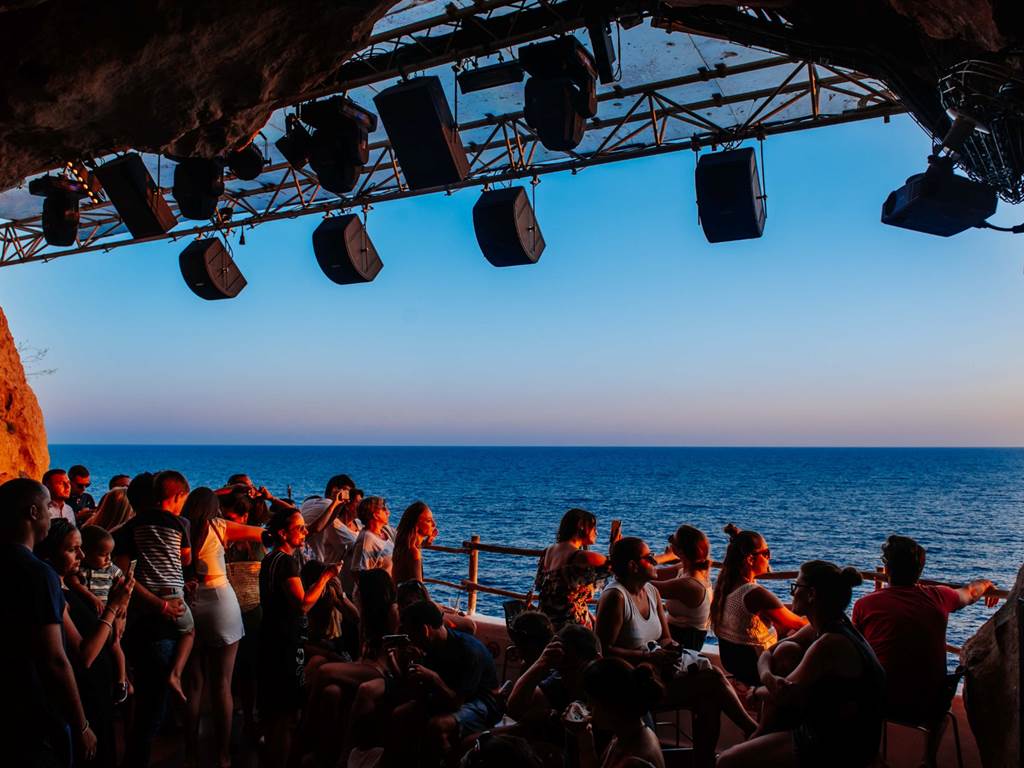 This is definitely the most famous cave in Menorca. Drink in the stunning sunsets from a huge cave set high over a soaring cliff face, with many tunnels and cavities. Access to this amazing place is private, with the Cova d’en Xoroi cave’s interior currently housing a night club and cocktail bar that serves food. Small concerts are also held there.

The most curious thing about this cave is the legend that has been passed down over the years. "La Cova d'en Xoroi" means "the cave of Xoroi" in Menorcan. It is said that this was the name of a mysterious character who used to hide in the cave. One fine day, Xoroi, who was of Arab origin, kidnapped a young girl from Alaior and whisked her away, without anyone in the village being able to find her. It was not until years later when, thanks to a snowfall - rare in Menorca - the villagers discovered some footprints leading to the cave, in which they came across Xoroi and the woman, with whom he had had three children. Desperate at being cornered in what had been his hiding place for years, Xoroi jumped from the cliff, along with one of his children. The other two children and the young woman from Alaior returned to the village, where it is believed that descendants of this legendary character still live. This is how Alaior retrieved the woman and discovered what is now Menorca's most famous cave.

The Cova d’en Xoroi is located in the urbanisation de Cala en Porter, and there is a small parking area by it. Visits are limited to the summer season, when the sun starts to set on the horizon and is visible form the lookout points. 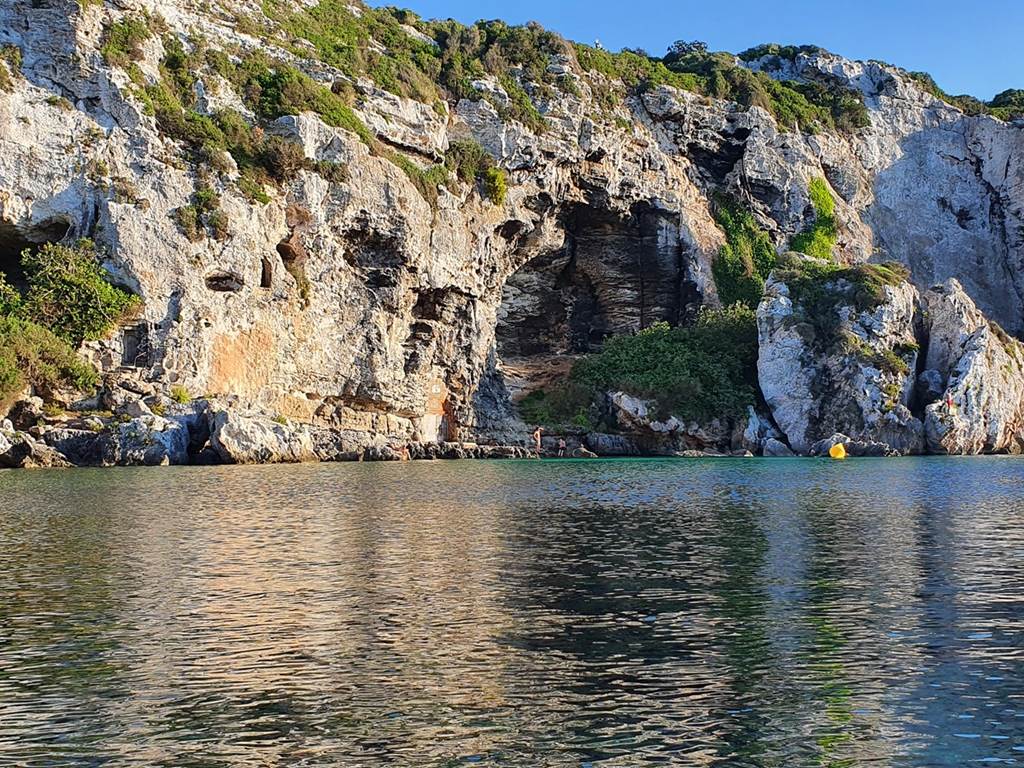 When we talk about caves, we have to talk about Calescoves. The building of this collection of artificial caverns began in the Bronze Age. But the largest and most accessible caves date back to the Iron Age. All these caves were used in the Talayotic period as burial sites, which is why, with some 90 cavities, it is considered the most important necropolis on the island.

The remains found in almost all of these caves are housed in the Museum of Menorca, where the remains of excavations are kept. In addition to funerary remains, which suggest that cremation rituals and burials with lime were carried out, Roman remains have also been found. In this case they are from religious pilgrimages, as can be seen from the tombstones engraved in one of the caves, the Cova des Jurats. In modern times, a group of people lived in the area for some time.

The Calescoves caves can be visited all year round. To get there, head to the car park of the cove with the same name, and walk through the ravine walls of this cove, which is also a shelter for boats when there is southern wind storms.

Other caves in Alaior

There are many caves in Alaior, but these ones should definitely put on your must-see list. Other caves found to be found in the district are the burial cave of Sant Llorenç, in the cove of the same name, and located in the cliff face. Very close to Sant Llorenç, but just inside the district of Es Migjorn Gran, is the Cova de s'Aigua de Son Boter, located in the ravine of the same name. It is the most explored and largest cave in Menorca, and the fourth longest in the Balearic Islands.

The weather in Menorca, the climate in the Mediterranean isn’t always what you imagine

The 3 beaches belonging to Alaior that you must visit