Alaior, a meeting point for international art in Menorca

As of this summer, Alaior boasts one of the most important contemporary art collections in Menorca. With the work of over 40 artists including Antonio López, Antoni Tàpies, Joan Miró, Miquel Barceló and Antonio Saura featuring in this magnificent exhibition, they can be viewed at number 46 Baixamar, one of the most iconic buildings in the town’s centre. 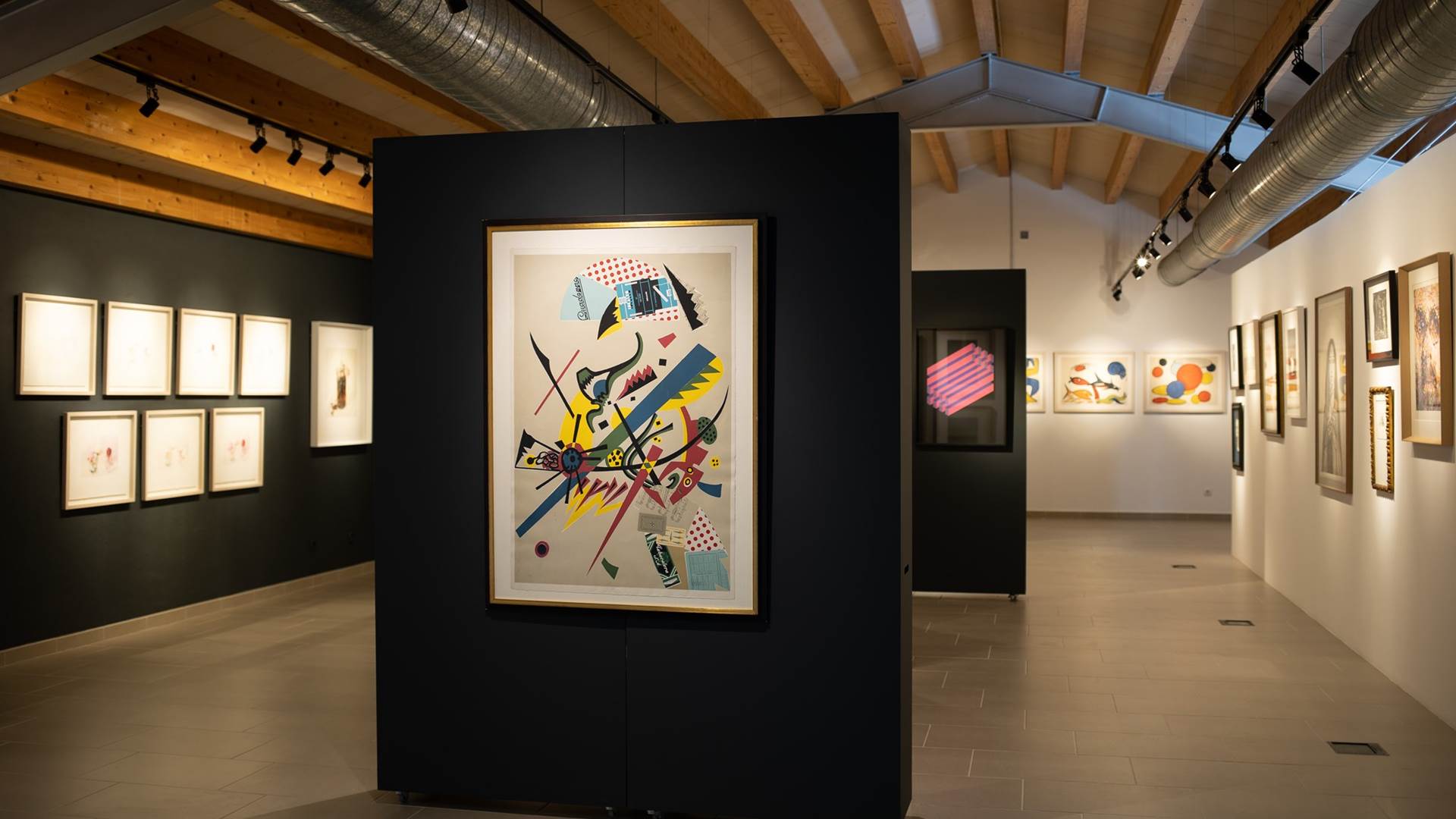 All the artworks are on loan from private collections so that the general public can enjoy them. The entire collection is one of the most important exhibitions in the Balearic Islands.

From all over the world to Alaior

The LÔAC collection stands out thanks to its large number of internationally recognised names in visual art. The exhibition of nine pieces by Marina Abramovic, the world's leading figure in performance art, stands out for its previously unseen works. Five of the Serbian artist's alabaster pieces, that are carved using a 3D technique and illuminated on the inside with LED light, are on show for the first time to the general public at the Capella de Gràcia chapel. This exhibition is open from Tuesday to Sunday, from 6 to 9 p.m., and admission is free. 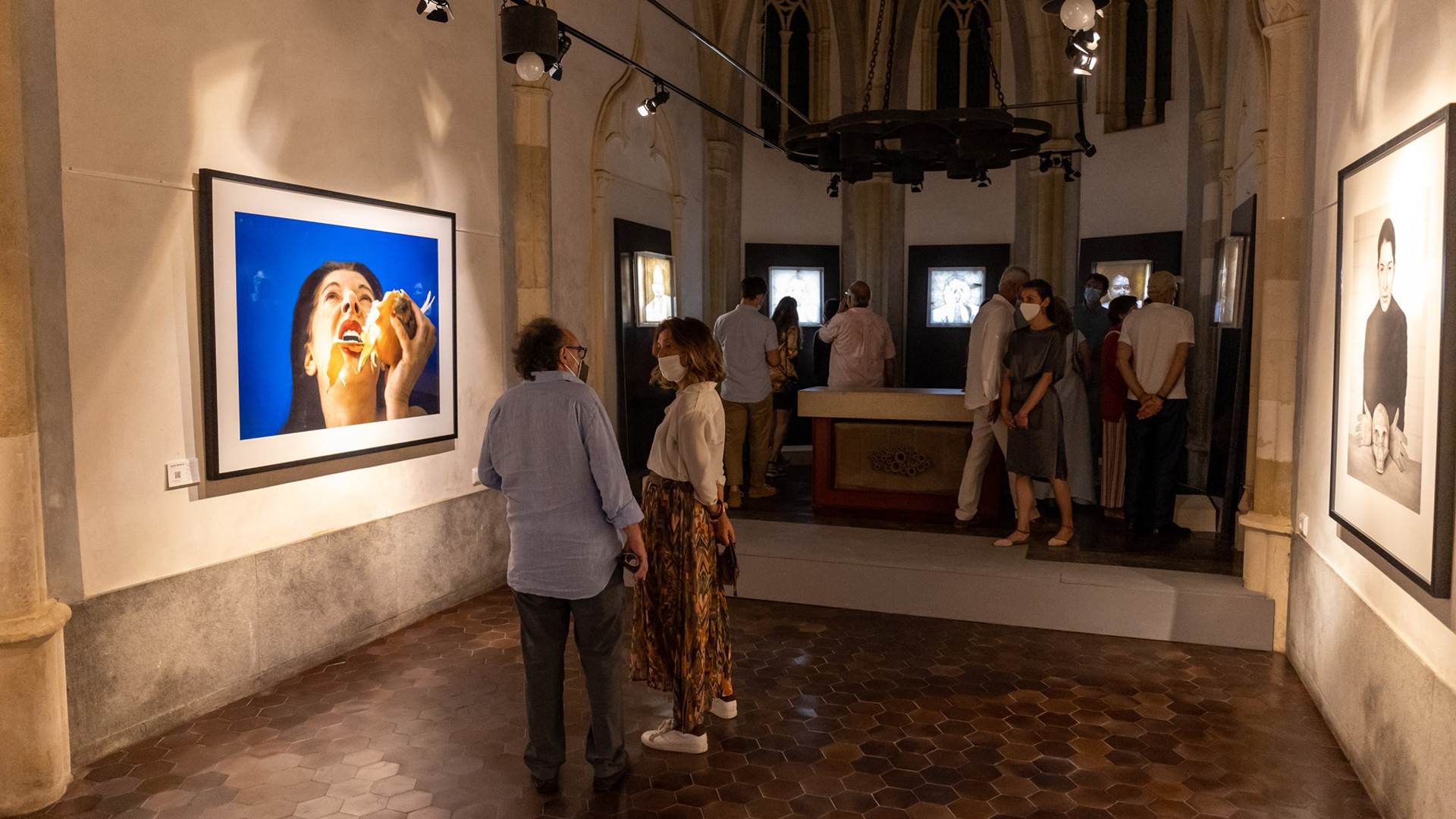 From closer to home but with the same international renown are artworks such as the sculpture 'La Boulangère' and engravings 'Marechal des Logis', 'Le Tambour-Major' and 'L’Otarie Savante’ by Catalan artist Joan Miró. Alongside Miró, other big names in 20th century Spanish art can be viewed, ranging from Antoni Tàpies’ series of 'Berlin' engravings or Antonio Saura’s works 'Dora Maar' and 'Tête’ in the same format.

With regard to the Balearic Islands, at least two works are on display by the most renowned Mallorcan artist, Miquel Barceló, including 'Seiche Adult' and 'Feuille sur crane'. From Menorca, the figurative painter Maties Quetglas also has a space in the collection.

Other artists who form part of this exhibition, which is mainly 20th century art, are Martin Chirino, Juan Correa, Juana Francés, Chuck Close and Kiki Smith. 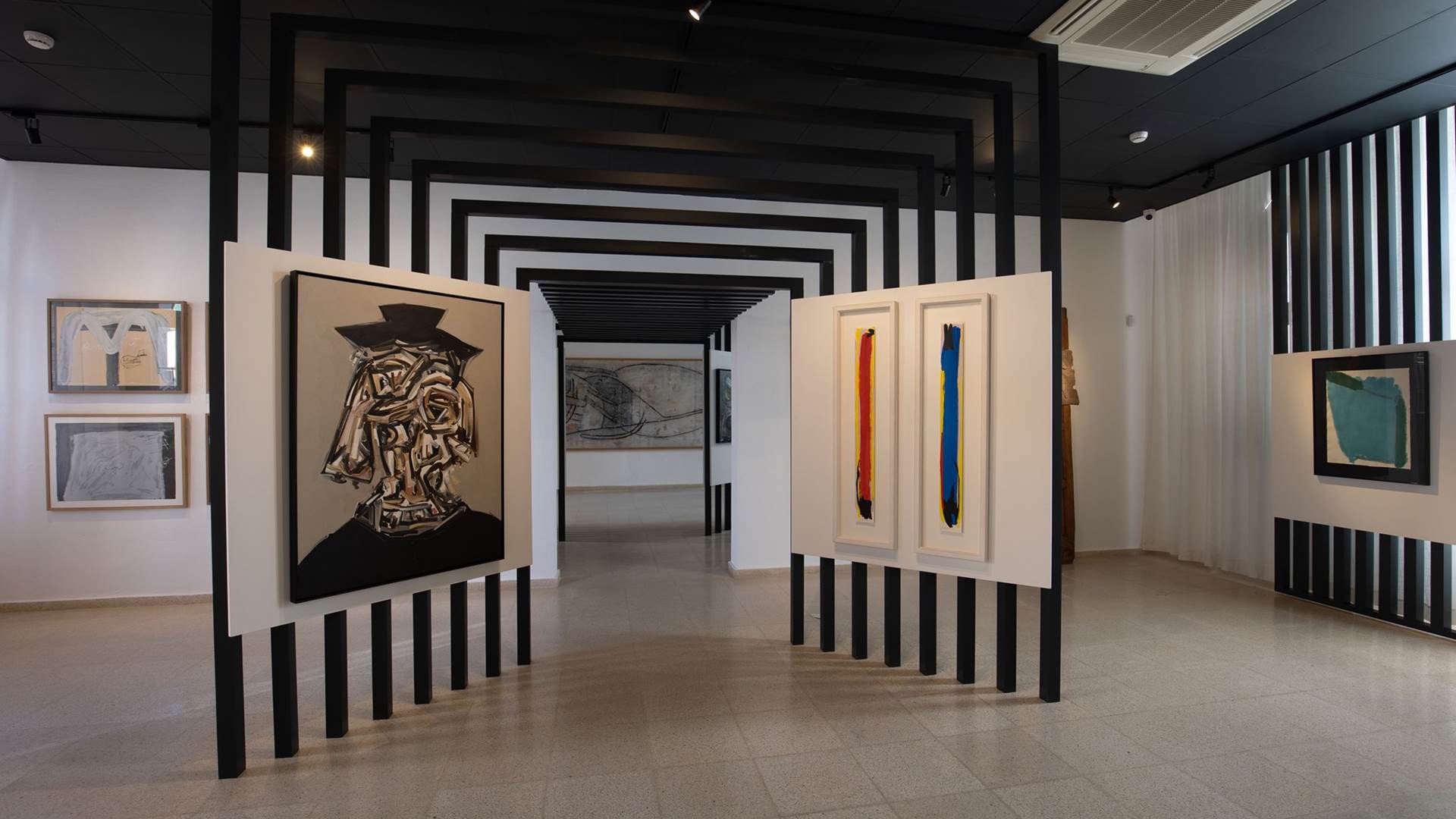 The entrance fee for the temporary exhibition is 5 euros. However, as an incentive to encourage residents of Alaior to visit, there will be no charge for them until the 31st of December 2021.

There will also be a 50% discount for visitors aged 65 or more, for youth card-holders and large families. Entrance will also be completely free of charge for children under age 10, non-profit organisations wishing to come on organised visits, researchers and people who are currently unemployed and can verify their status.